Stress in a Bottle and the Grandma Genie 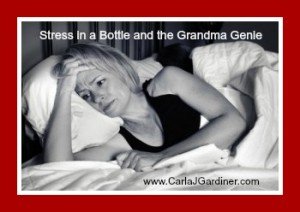 Stress in a Bottle and the Grandma Genie…

As a working woman over 50, wife, and mom,  juggling a couple of businesses is not rocket science. Stress seems to come bottled and there must be a grandma genie in there making magic happen. It can be managed, right?

Well, this woman’s story hit home and needs to be heard. When she was in high school it was nothing to pull down straight A’s from her college prep classes while holding down a part time job.

She peddled her one speed bicycle all over the neighborhood to deliver goods bought from a catalog sales company she worked for. Weekends were spent in the fields with her siblings, mom and grandmother working in the scorching heat. After a long, physical day of planting root stock she would rush home, clean up and off she would go to gather the next campaign orders.

Work was not a four letter word, it was something she enjoyed.

Getting to visit with neighbors was fun; she kept up on all the latest gossip and happenings in the small community she called home. As she grew up and finished high school she transitioned into the world of grown up work.

Climbing the corporate ladder had its time in her life, then along came marriage and the children. She found she was not really the stay at home kind of girl, so continuing the corporate climb seemed the right thing to do. However, that ladder was soon to be pulled from under her and the crash was imminent.

The only option at the time seemed to add another job to her existing one to make ends meet.

Now the juggling act began and she did well with it for awhile. All good things come to an end, and end they did when her health came crashing down around her head. Her world as she knew it was coming to an end and she was not quite sure how to deal with it.

Now the lesson to learn was how to deal with all of the stress piled upon her.

Managing the household, the kids schedules, her work schedule, all four of them, and taking care of her husband, too. As the stress mounted she dealt with it the best she could.

What she did not realize was that stress is a funny animal and it can turn on you like a dog. It did not take hold for a few years, silently creeping in like the fog in a marsh.

Then one day it hit with a vengeance. Her body shut down, migraine headaches were a common occurrence. Her immune system crashed, chronic illness was as common as the daily mail.

Her doctors warned her that she needed to slow down. But she refused to give in knowing that her family depended on her.

Then it happened…the body gave way and she found herself in the hospital facing surgery.

The stress had won its battle.

Lying there in the bed, recuperating from the surgery she had nothing but time…time to think and rethink her life and where it was headed.

After some time and well deserved rest, she realized that she was not Super Woman. The household needed to pitch in, like a ball team…they all had to do their part.

It amazed her that the laundry got done, as did the dishes. The floor was vacuumed and the furniture dusted. The kids were able to attend their ballgames and got their homework done. Amazingly she realized with or without her life would go on.

When she finally got back to her routine things changed, they changed for good.

She gave up the control that almost killed her. Each member of the family did their part and took pride in their accomplishments. Each member felt like an important part of the team, the family team. She felt like a successful woman, wife, daughter, mom and grandmother again.

she stopped, dead in her tracks and remembered how those actions almost led to her demise the last time. She stopped, the answering machine picked up, the email went into the Inbox…and as she closed the door smiling, she made her home party on time and without undue stress.

Helping Turn Back the Clock, 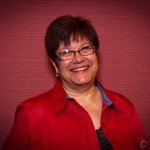 p.s. remember, sharing is caring…leave your comments below 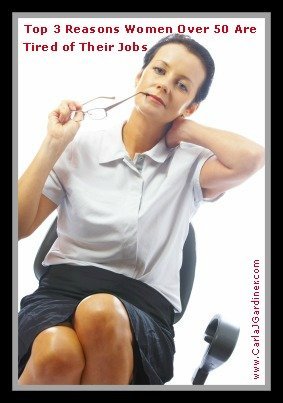 Top 3 Reasons Women Over 50 Are Tired of Their Jobs 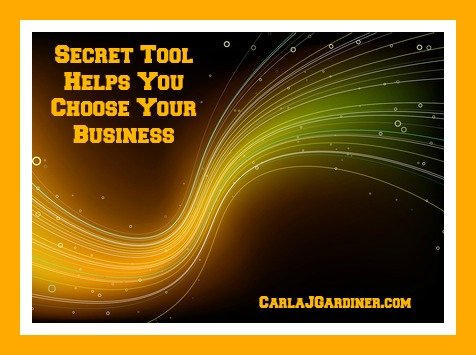 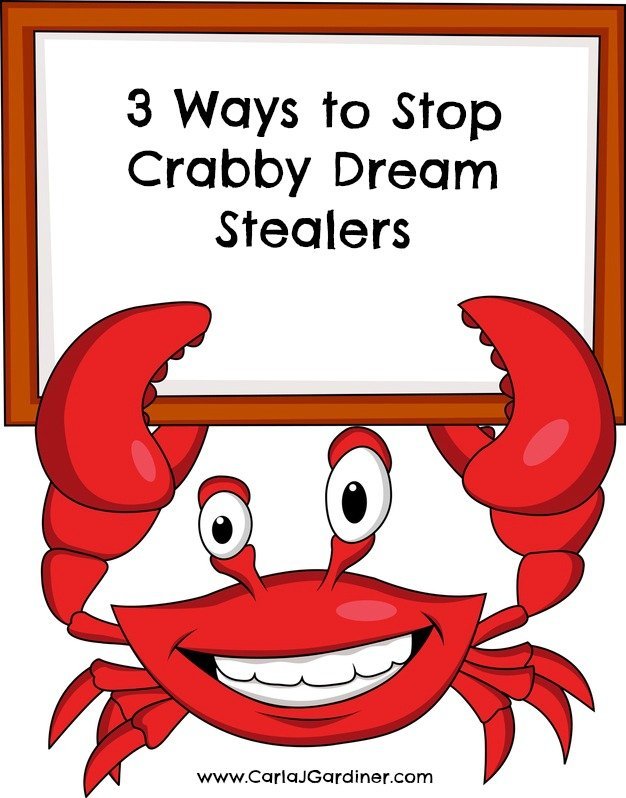 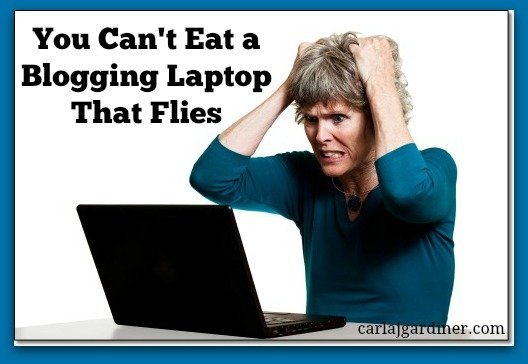 You Can’t Eat a Blogging Laptop That Flies 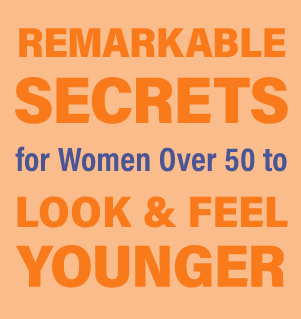