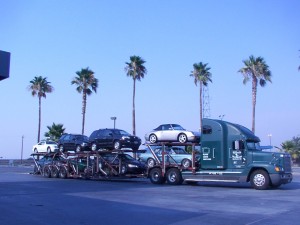 Have you ever pondered why some drive when moving and others hire someone in auto transport?

Well, you are not the only one.

This past weekend I traveled to Texas for a business seminar. I came out of the training and found I had learned something far different than I thought.

The flight home gave me a completely new  on why people would want to use auto transport services. I took for granted the speed and ease at which we can get from one place to another.

Have you ever really thought about the difference in the mode of travel and the time each takes? Let me share with you the lesson I learned flying home.

Why more people do not just drive their cars when they move.

Apparently, I live in the stone ages or the back woods in northern California (laughing myself silly). The day of pulling a car on a U-Haul trailer behind you is long gone. Why? Because it is expensive, time-consuming and exhausting.

Now "time" is money. When customers are moving for their job, the company wants them there like NOW. By the time they sell their home and pack their belongings, they are tired. Who wants to face a four day, or longer slow drive?

Next, they get the kids checked out of school and ready for the move. Can you imagine a three to four day drive with anxious kids in the car? Vacation is one thing. However, if those kids are anything like I used to be as a teenager…they do not want to move.

On the return flight from Dallas, the weather was perfect. Clear, sunny skies allowed the jet to sail through the skies like a knife cutting through soft butter. In all of my years traveling, I had never experienced such clear skies. 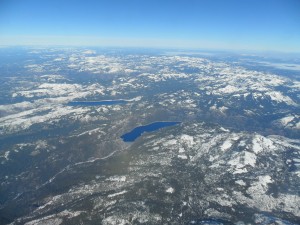 Watching the landscape far below us was incredible. From the tree spotted land of Texas to the blowing sands of the desert in Arizona, each was beautiful in its own right. As we neared Sacramento and home we flew over the Sierra Nevada mountain range. I had no idea of the multitude of high mountain lakes. The crystal blue waters winked at me through the deep, vibrant evergreen trees nestled in the crisp white snow below.

I have driven through those mountains many times but never seen their entire majesty until now. The canyons are deeper than I have ever imagined. Their snow-capped peaks rise up sparkling, reflecting the sun shining down upon them. 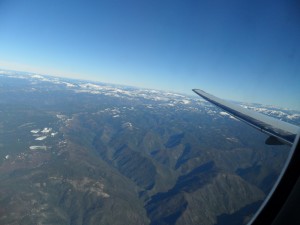 Then it hit me!

It took me two and a half hours to drive from my home to the airport in Sacramento. Another three hours in an airplane and forty minutes on a shuttle and I was in downtown Dallas, Texas. The whole trip took six hours and I was half way across the U.S.!

If I were to drive, it would take me days to get there. I would be exhausted and grumpy from the long road trip. There would be hotel bills and eating out for at least two meals a day. With the price of gasoline these days I am sure it would cost hundreds of dollars; especially pulling a car behind me.

On the contrary; when a customer's car is picked up in northern California and delivered to Dallas, TX it takes about four to five days. With the car safely loaded on the truck, they can catch a plane and within hours be to their destination. All of their energy in tact they can use it to get settled into their new home, start their new life.

Imagine… they can be exhausted, broke and stressed out. Or on the other hand, they can have vibrant energy to settle in, saving money for those new furnishings and ready to meet new neighbors for a cocktail.

It is their call… they can choose to move their car with auto transport services instead of pulling it behind them!

This is the beauty of being able to offer auto transport services to people on the move. 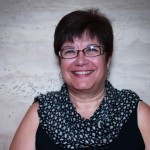 p.s. love to hear your thoughts, leave comments below 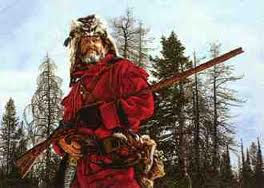 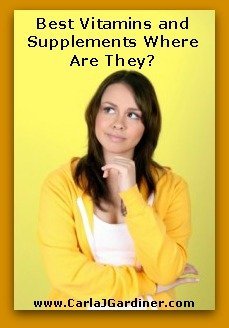 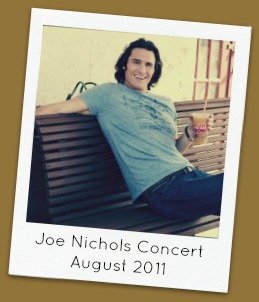 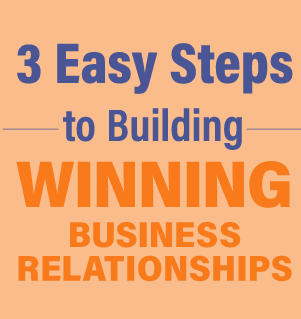