What a treat you are in store for today. My friend and fellow coffee lover, Forrest Graves is our guest and the author of this week’s healthy good news. I hope you enjoy his expert knowledge as much as I do. Bon Apetite! If you are a true coffee lover before reading these medical benefits, read articles into Why You Should Buy a Bonavita Coffee Maker For Your Kitchen for some of the best cups of coffee you’ll make yourself! 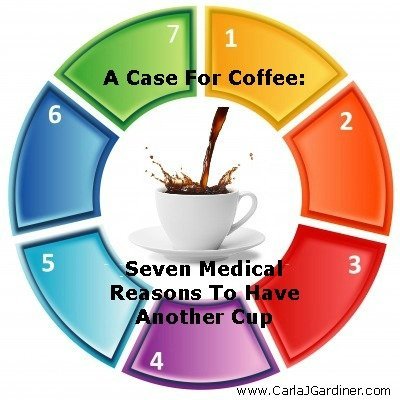 Finally! Researchers have pursued the undertaking of studying the warm, aromatic, energy-boosting drink in your cup, otherwise known as coffee. For years we have heard that coffee “is bad for you” but in recent studies the opposite has been proven.

Studies show that while coffee lovers are treating their taste buds to a delightful drink they may also be consuming many health benefits. Below are seven medical reasons to have another cup!

According to a Harvard study, Women who drink a few cups of joe (coffee with caffeine) have a lower risk of depression than women who don’t drink any coffee. The Archives of Internal Medicine research was cited showing women who drink two to three cups of coffee a day lower their risk of depression by 10%. Women who drink four or more cups of coffee a day lowered their risk by 20%. This is attributed to the fact that one of caffeine’s known impacts on the brain is to modulate the release of mood transmitters.

Harvard School of Public Health’s professor of epidemiology, Dr. Albert Ascherio is the studies co-author. Dr. Ascherio stated, “I’m not saying we’re on the path to discovering a new way to prevent depression,” he said. “But I think you can be reassured that if you are drinking coffee, it is coming out as a positive thing.”

Several studies published in the Journal of Alzheimer’s Disease suggests that drinking a few cups of coffee a day contributes to lowering the risk of Parkinson’s Disease by around 25 %.

26 studies, involving 125,000 British people were conducted. In these studies it was determined that two or three cups of coffee seemed to have a positive effect on the study participants and “an inverse association between caffeine intake and the risk of Parkinson’s Disease” Caffeine Exposure and the Risk of Parkinson’s Disease: A Systematic Review and Meta-analysis of Observational Studies.” (n.d.): n. pag. Web.

Other studies also suggests that granulocyte colony stimulating factor (GCSF) levels may be boosted in those who drink coffee. It is believed that something within the coffee working along with caffeine is the cause of this growth factor being increased. The increase in GCSF seems to be able to lower the risk and fight off Alzheimer’s disease according to research in mice. GCSF is known to cause stem cells to move to the brain and remove the plaque associated with Alzheimer’s Disease as well as forming brain cell connections and neurons. However, it is undecided as to what the other element to this combination actually is although it is known to be in coffee! To drink the equivalent amount of coffee used in this study one should drink four to five cups daily.

New research presented at the American Association for Cancer Research conference shows that coffee lowered the risk, for women, of basal cell carcinoma by 20% for those drinking three or more cups of coffee a day. The same study shows the risk lowered in men by 9%. The research was conducted by Brigham and Women’s Hospital and Harvard Medical School.

In research conducted by the National Cancer Institute, it was discovered that adults 50 and older who drink coffee were less likely to die from heart disease, stroke, diabetes, infections, injuries and respiratory disease. As with other studies, it is suggested that the more coffee drank, the lower the risk of death. People in the study who drank three or more cups a day had a 10 % lower risk of death than those who do not drink coffee. Caffeine did not seem to be a factor in these studies as the same result was seen regardless as to if the coffee was caffeinated or decaffeinated.

The knowledge of the benefits of coffee is growing vastly. Great strides have been made in the area of research and it makes all of us coffee lovers grin from ear to ear as we safely sip our coffee knowing we are also contributing to our health! Though this research indicates the more the better, common sense tell us that moderation is always key! There are known adverse effects of excessive consumption of the delicious drink called coffee, such as cardiovascular problems, for some people. Caffeine can become addictive and can also cause problems with certain medical conditions. Although the experts agree that the good in drinking coffee outweighs the bad for most people always check with your doctor to be on the safe side if your own medications or have any medical concerns. Otherwise, ENJOY YOUR CUP (or two, three, four or more!

Help us spread the good news about the medical benefits of coffee – like and share this article with those you love and care about. 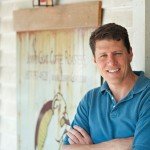 Forrest Graves is a coffee expert, business coach and business consultant. After many years as an Ambassador within a major corporation, focusing on business culture, Forrest found himself jobless due to “downsizing”. Refusing to be a statistic and relying on his vast business knowledge, Forrest, once again, became a thriving business owner! Coffee being the second most traded commodity in the world was a perfect option for an avid coffee lover. Forrest is the founder of JumpinGoat Coffee Roasters (as seen on TV) of Cleveland, Georgia and is now offering coffee licensing opportunities world wide!
http://www.jumpingoatcoffee.com

Carla Gardiner is a wife, mom, and grammy of 8. She has lost 65 pounds, kept it off for over a year, reversed health issues and is on a mission to positively impact people's lives with truths untold about living life better, to gain the confidence to look good, feel good and do good. Carla has written as The Fiery Grandma since 2010 and continues living her life as an example for others to follow and benefit from. 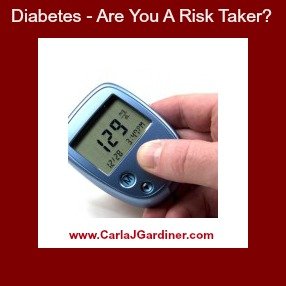 Diabetes – Are You A Risk Taker? 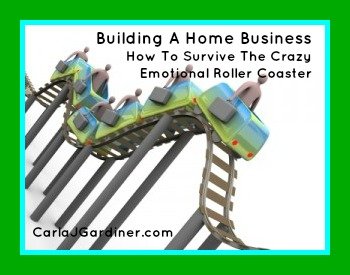 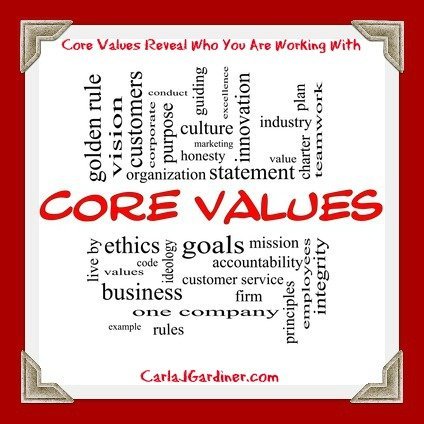 Core Values Reveal Who You Are Working With 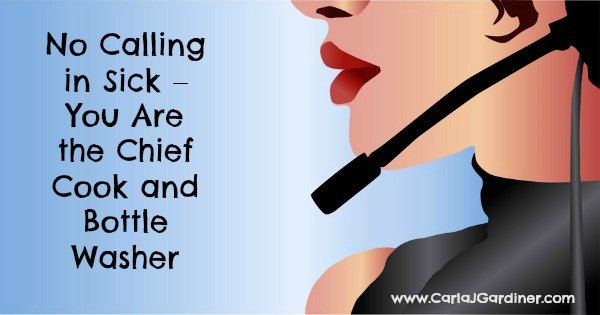 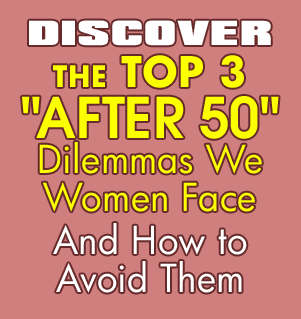 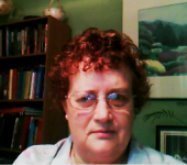